“Adore You” is a song by English singer and songwriter Harry Styles from his second studio album, Fine Line (2019). It was released through Erskine and Columbia Records as the album’s second single on 6 December 2019. The song was written by Styles, Allen, Harpoon, and Johnson. Harpoon handled production and Johnson served as a co-producer. The song has been described as a “ballad” which deals with passion over the course of a relationship.

Adore You Sheet Music: This 2019 song by Harry Styles was originally published in the key C Minor the tune tempo is to be played  Moderately with a metronome of q = 100.

Get Adore You Sheet Music 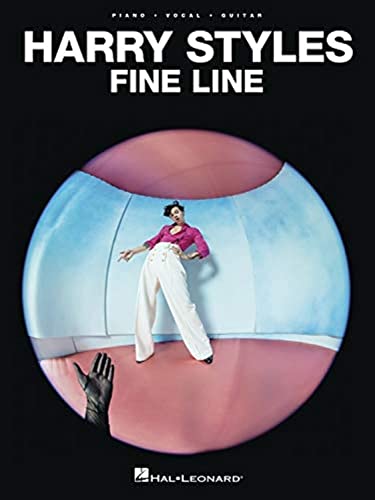