“I Ain’t Mad at Cha” is a song by the late American hip hop artist 2Pac. Maybe not the song you were thinking for your typical C minor music theory, but it’s a solid tune, with a great beat. The song was released in September 1996, two days after his death, and was the fifth and final single from his fourth studio album All Eyez on Me. The song features contemporary soul singer Danny Boy who provided the vocals for the song’s hook. The song charted well internationally, reaching number 2 in New Zealand, number 13 in the United Kingdom, and number 17 in the Republic of Ireland.

I Ain’t Mad At Cha Sheet Music: This 1996 song by 2Pac was originally published in the key C Minor the tune tempo is to be played  Freely with a metronome of q = 84.

Get I Ain't Mad At Cha Sheet Music 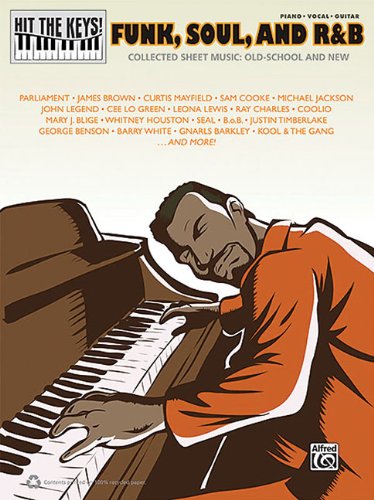 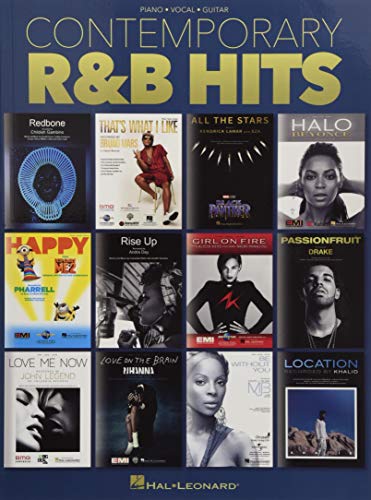