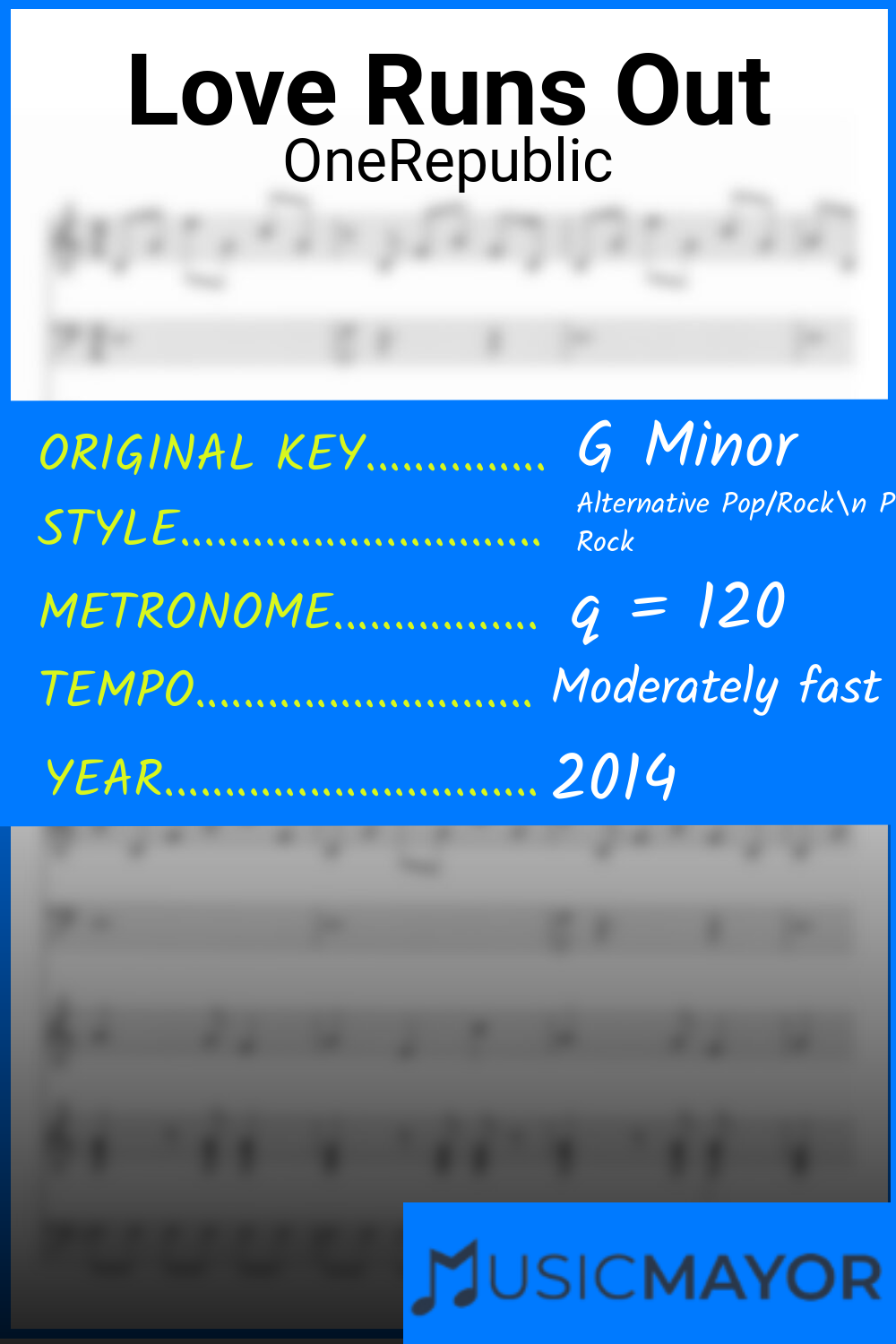 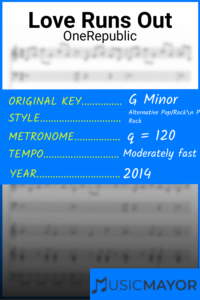 Love Runs Out” is a song recorded by American pop rock band OneRepublic for the 2014 reissue of their third studio album Native (2013).The song was used in promotions for the ABC drama How to Get Away with Murder and The X Factor. It is also featured in the film Terminator Genisys, the television show Pretty Little Liars and the soundtrack for the video game NBA 2K15.

Love Runs Out Sheet Music: This 2014 song by OneRepublic was originally published with the chord progression of a Gm chord. (while this song would be played well in a few different pentatonic scales. The tune tempo is to be played Moderately fast with a metronome of q = 120.

Get Love Runs Out Sheet Music 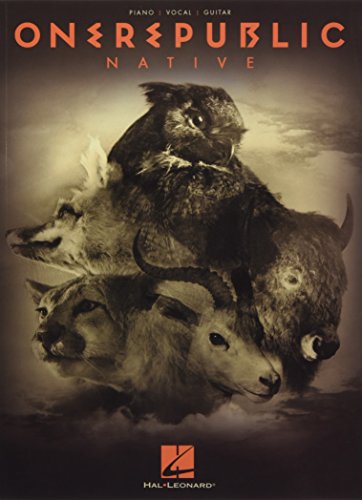 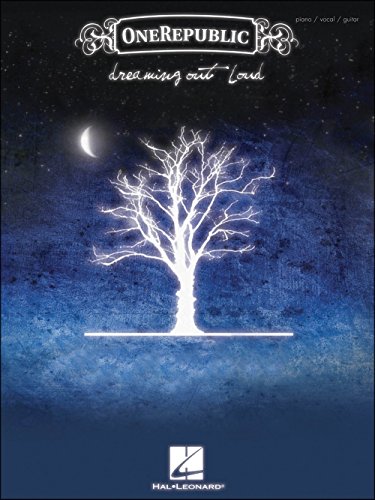