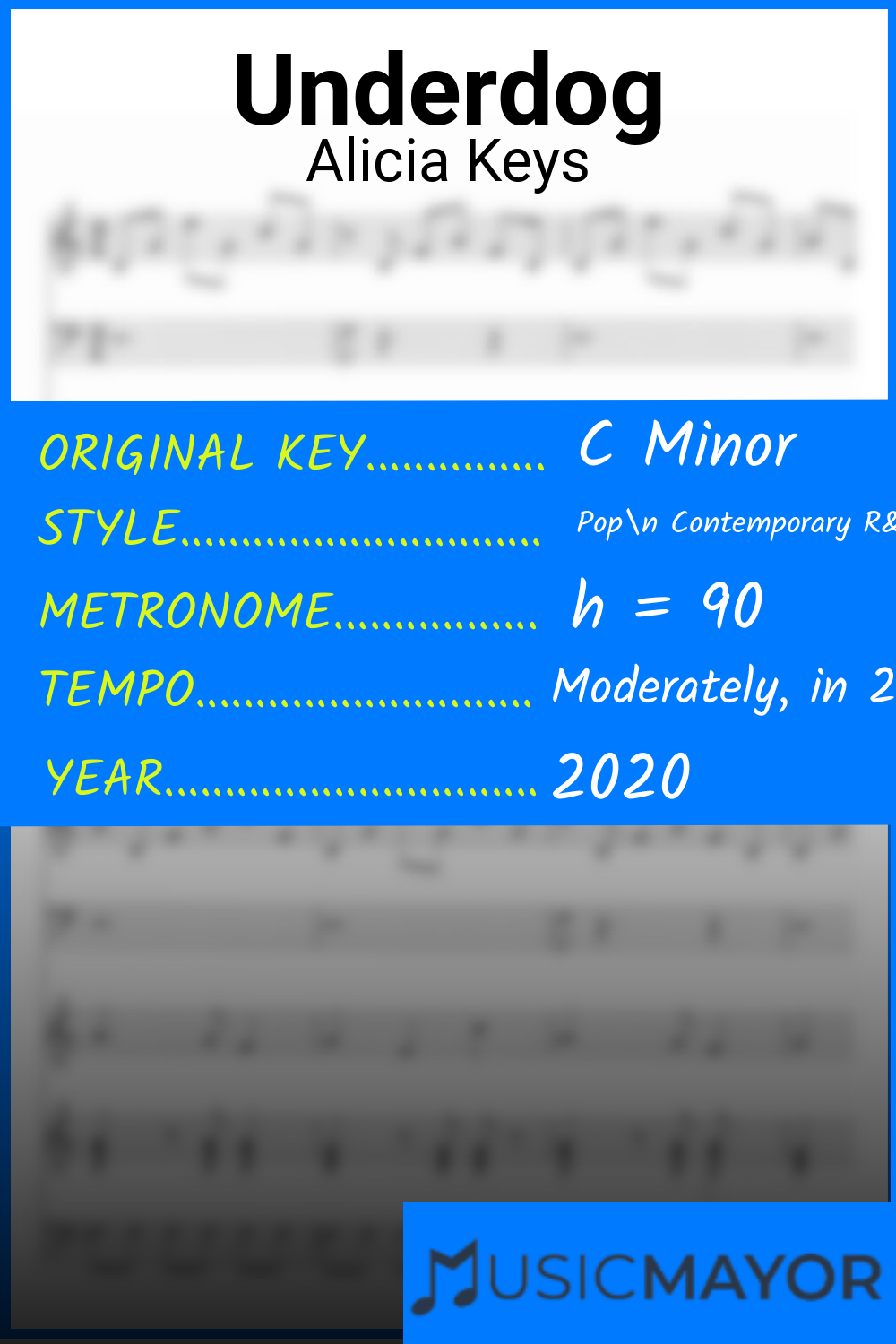 “Underdog” was written and recorded by Alicia Keys. It was a great success, but when she released it there was yet a better version of the song playing on the radio. She just released a new remix to add to her great success. This remix featured reggae artists Protoje and Chronixx. Producers for the remix were Keys and Johnny McDaid.

Underdog Sheet Music: This 2020 song by Alicia Keys was originally published in the key C Minor the tune tempo is to be played  Moderately, in 2 with a metronome of h = 90. 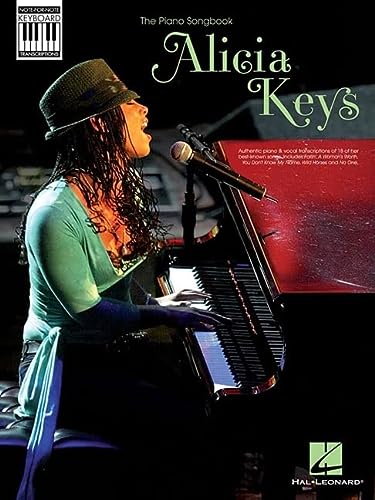