Unfaithful is a song by Barbadian singer Rihanna from her second studio album A Girl like Me (2006). It was written by Shaffer “Ne-Yo” Smith with the song’s producers Stargate. The song was released by Def Jam Recordings on 2 May 2006, as the second single from the album. This is a pop and R&B ballad and was inspired by the music of American rock band Evanescence.

Unfaithful Sheet Music: This 2006 song by Rihanna was originally published in the key C Minor the tune tempo is to be played  Moderately, in 2 with a metronome of h = 172.

Lyrics begin: Story of my life, searching for the right, but it keeps avoiding me.
Instruments: Voice, range: F3-Bb4 + Piano 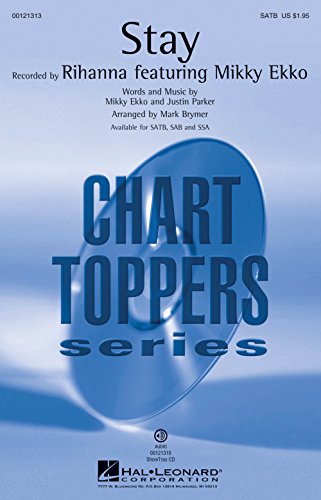 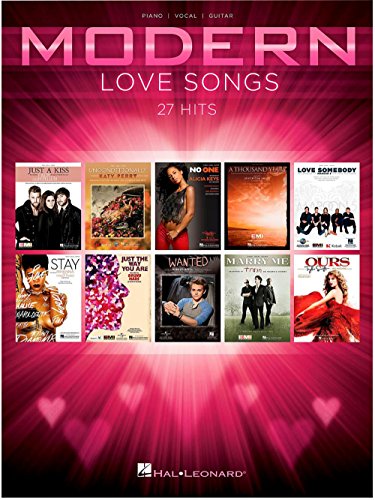 out of stock
BUY NOW
Amazon.com