Music theory is commonly seen as something that only people who study music in college should learn and practice. In fact, many people often think that music theory may not be related at all to the way they play a guitar or piano.

However, when the time comes to internalize music concepts and understand their connection to playing an instrument, we realize that music theory is not a taboo or a set of definitions reserved only for a privileged few, but an understanding of what we now call ‘music’ and how it behaves.

What is the purpose of music theory?

The purpose of music theory can vary according to the objective given to it.

In any case music theory seems to be intended to help people with one particular task: understanding music. 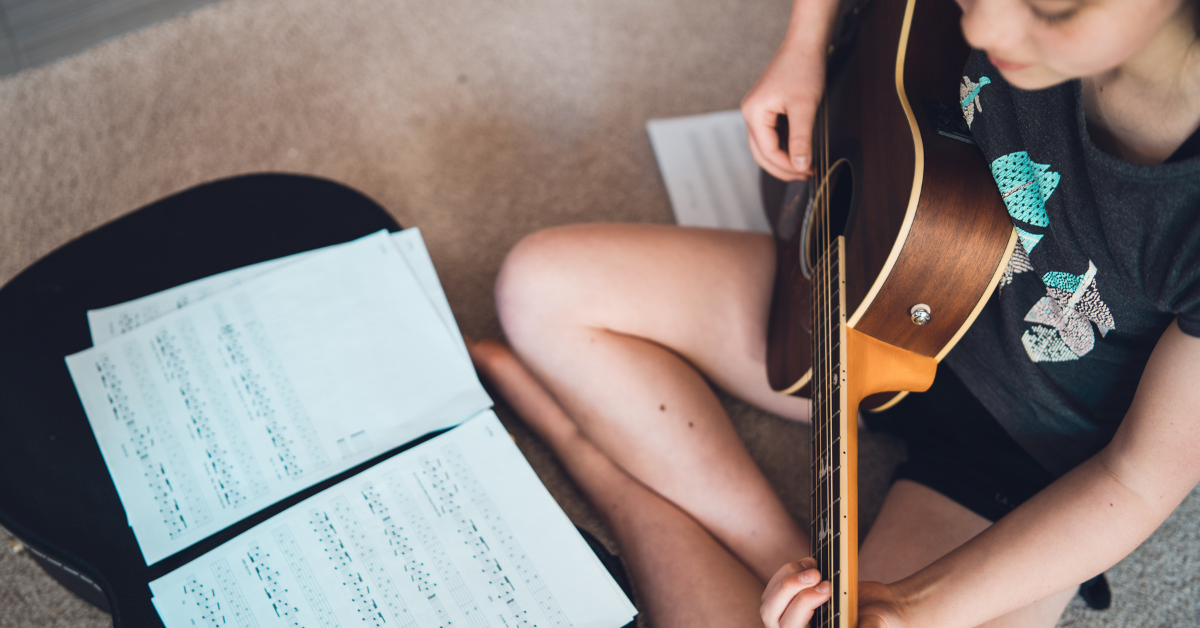 Indeed, beyond helping to train and educate musicians academically, music theory helps people understand what is happening in a song, its melody, harmonic bass, rhythm, and even its lyrics if it has them.

Music may not require a deep understanding in order to be enjoyed since even a baby could listen to a song and react based on the sonorities it perceives. However, when we take into account the factors that make up the music and interact with each other, we can interpret the songs in a different way, no matter if the person is dedicated to it or not.

Do I really need to learn music theory?

For example, if we know how to play an instrument and we want to improve our interpretation of a song, music theory would be of great help since it provides us with tools to translate our ideas into sounds. At the same time, if we want to be part of any musical group or

In this case, we must take into account that music theory facilitates the assembly of several instruments with the help of musical notation.

. Thus, if we want to communicate music in a dynamic and generally understandable way, it will be necessary to make use of music theory.

On the other hand, music theory will be essential for those who wish to study music at an institute or college, such as Berklee or Juilliard. People who take the academic path of music must have a basic knowledge of music theory in order to put it into practice, both in playing instruments and in teaching music. 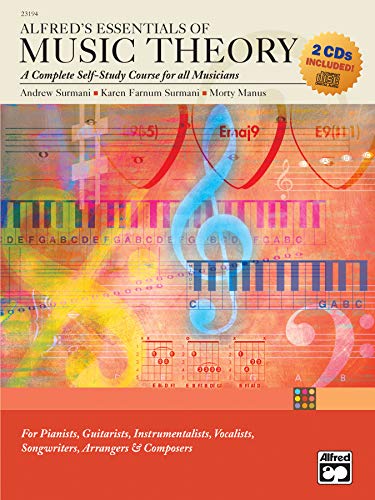 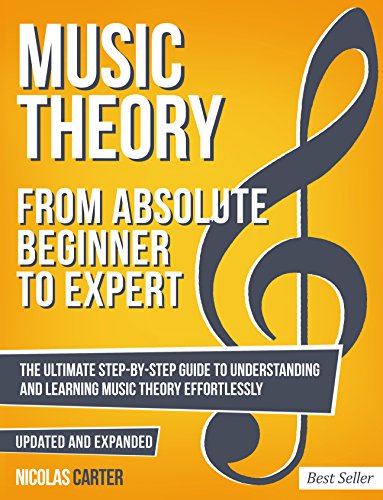 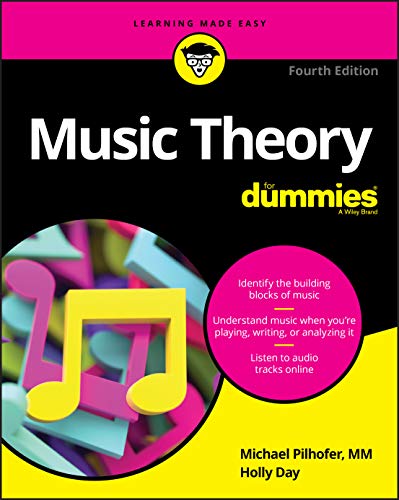 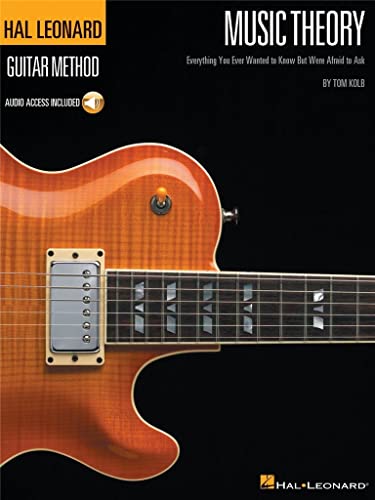 Music Theory for Guitarists: Everything You Ever Wanted to Know But Were Afraid to Ask (Guitar...
BUY NOW Amazon.com
BUY NOW
Amazon.com
5 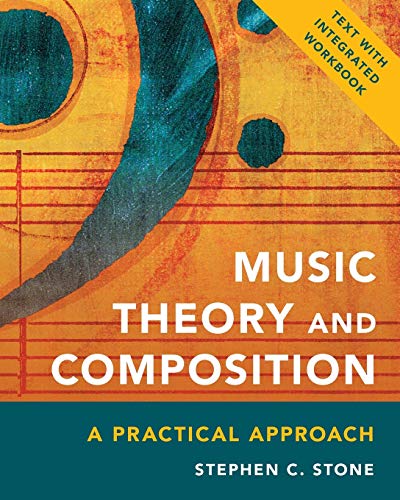 What are some of the benefits of learning music theory?

The benefits of learning music theory may not be noticed when we don’t intend to take advantage of them. If we are not musicians and do not want to play an instrument, the benefits could be limited to a greater understanding of music in general. But if you are a musician or want to play an instrument you can take advantage of the following benefits:

What would happen if I don’t learn music theory?

Music theory is a great help in the growth of musicians and the development of their skills, but it is not the only path a musician can take to increase their proficiency.

However, if we decide not to learn music theory we should expect that when we play with other musicians or with pieces written with the help of music notation our performance will be reduced. We can certainly become as good as many other musicians who have mastered music theory, but we will have to work harder to understand all those concepts that we choose to omit. But, that doesn’t mean that we won’t enjoy the songs, since the enjoyment of the music and the different sonorities that we can find doesn’t depend on the understanding that we have of the concepts that conform it.

Can I learn music theory on my own?

Learning music theory on your own is very viable for those who are self-taught and prefer to dedicate themselves to the study of music without the help of a tutor. In fact, thanks to the constant development of technology, it is becoming easier and easier to learn music theory on your own. There are more and more tools and material that we can find on the web for learning music, all within our reach so that we can make the most of it. 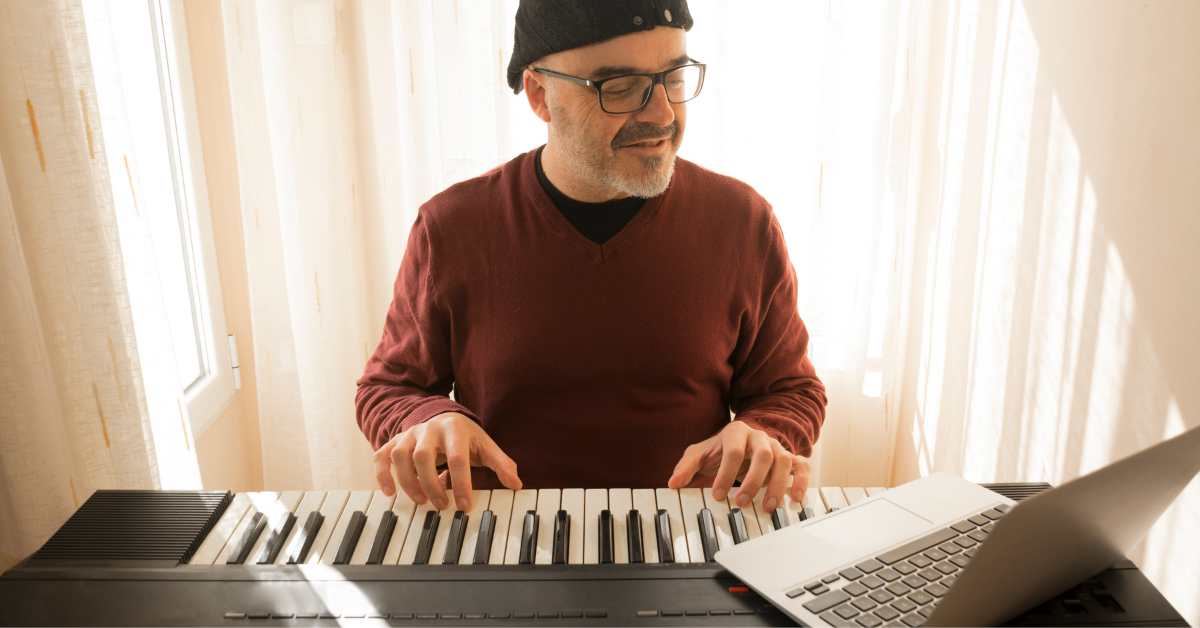 However, we must be careful about the kind of material we get and the websites we can take as a guide for learning. While with a tutor or a music teacher we could get an orderly study plan that presents the lessons in a progressive way, with books or websites we might not get so much clarity in the order of the topics to be learned and practiced. Thus, without a convenient structure of concepts and lessons we might not obtain the adequate appreciation that music theory requires for its correct use.

Where can I learn music theory online?

Certainly we can find many websites that teach the basics of music theory, but only a few of them are characterized by being totally useful. Although the musician may vary between one or the other according to his needs, the following can be taken as a basis:

– · Lightnote: although it is a website in English, its content is presented in a very minimalist and illustrative way, focusing on key aspects of music theory, such as the basic properties of sound, tonalities, chords and scales.

– · Teoría.com: is a website in Spanish dedicated to the teaching of music. It has a section dedicated to the study of various topics related to music theory, such as music reading, intervals, scales, chords and harmonic functions.

– · Musicca: is an interactive platform that presents various exercises and concepts for the study of music theory with a focus on instruments such as guitar, piano, bass and drums.

– · MusicTheory.net: is another website in English aimed at teaching music with a very didactic and accessible lesson structure. It has a broad approach to music notation, that is, writing and reading music.

Now, if you don’t want to learn with the help of web pages and you prefer the use of books, it would be a good option to opt for the book ‘Theory of Music’, by the French musician Adolphe Danhauser. This book presents basic concepts of music theory and illustrates them with the help of music notation.

What is the difference between music theory and musicology?

Seen in another way, if we go into the world of musicology we would not only understand the way in which music is structured and the reason for its sonority, but also its historical evolution, its connection with the society in which it has been framed, its relationship with man and his physical properties.

Do I need to know music theory to be a professional musician?

To be a professional musician it is not necessary to study music theory. It will give the musician the tools to compose, perform and improvise more easily, but it has not been indispensable in the artistic development of many professional musicians. Beyond the basics of music and advanced playing techniques on the instrument, a person’s natural ability plays an important role as well.

So far we have seen, from many artists, that it is not only about composing songs that meet certain theoretical parameters and orthodox rules of interpretation, but also about expressing and connecting feelings in a free and authentic way. Among the many artists who did not have a complete mastery of music theory, we can highlight the following:

All of them are famous for the songs they have left as a legacy and, at the same time, they also have something in common: music theory was not everything to obtain so much prestige with their compositions.

Do I need music theory to be in a church band?

To be in a church band it is not necessary to have a deep knowledge of music theory. Normally church bands usually perform songs whose harmonic bases are built with the simplest chords (triad chords and sevenths) and usually follow 4/4 rhythms, being one of the most common in popular music.

For most church bands it is not imperative that the musician masters the concepts that govern melody, harmony, and rhythm, but that he/she plays the instrument well and knows how to accompany the rest of the band with the interpretation that the songs require.

So, if we play instruments like guitar or keyboard and want to be a member of a church band, we can learn major and minor chords (start with C Major,  D major, or F Major) and practice various rhythms with the help of arpeggios. Then, if required, we can do a deeper study of music theory and study more complex scales, intervals and chords.

Music production has evolved thanks to technological development and the different musical genres that have stood out in each era. The music producer is in charge of making the previously recorded song sound the way the artist or composer wants it to sound. Therefore, in addition to having a wide knowledge and handling of the necessary equipment for recording and sound editing, the producer must know how the music is structured in order to build the desired song. 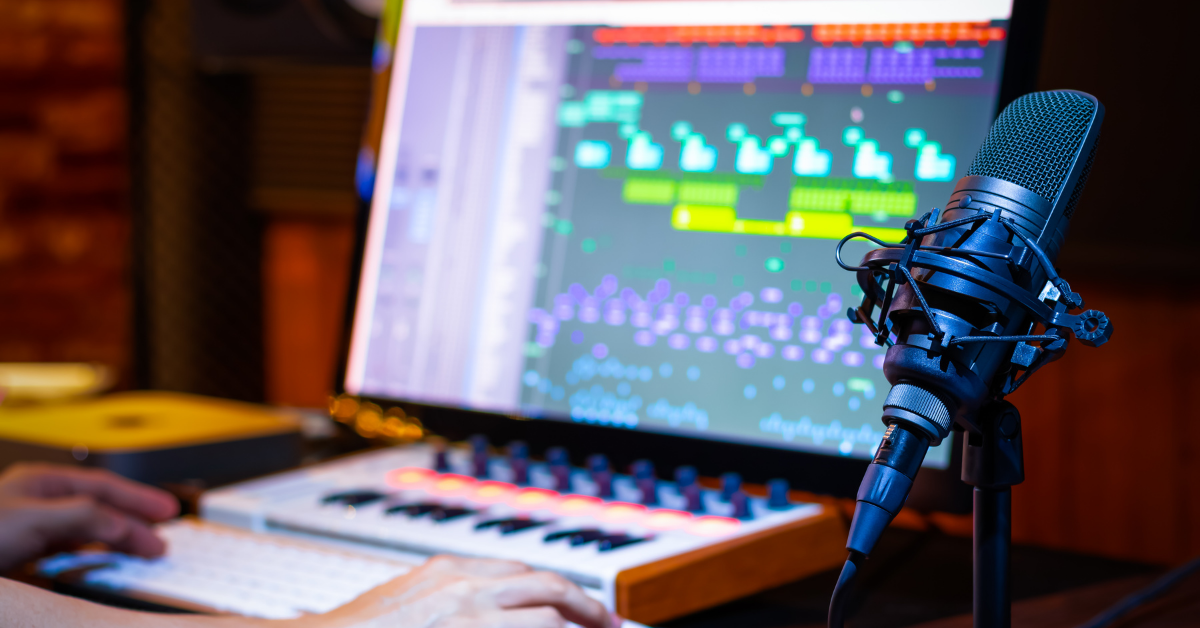 Years ago the recordings were made directly with the whole band and the responsibility for arranging and structuring the songs fell mostly on the band.

New technologies have helped producers, allowing them to record instruments and vocals separately and then put them together and arrange them in the desired way.

This might seem like a relief for those who are dedicated to producing music, but in fact, it requires more knowledge of music, as each instrument represents a different sonority and must be manipulated with specific tools and methods.

If you decide to produce music, both at the amateur and professional level, you must have a minimum knowledge of aspects related to the structure of music. That is, we have to know how to complement the concepts of melody, harmony, and rhythm.

Do I need to know music theory to compose?

To compose a song we only need to have an idea and know-how to express it.

For example, if we know how to play the guitar and we have a melody in mind, we can try on each string and identify the notes that best suit that melody. In the same way it can happen with chords, if we have some rhythm in mind, we can take our guitar, try some chords and play that rhythm.

Certainly the concepts and definitions are not part of any song, but when the musician understands what tools are available to him and understands the use of each one, the composition process is streamlined and better elaborated pieces can be obtained.

Learn music theory in half an hour.

How important is music theory in electronic music?

Music theory might not seem important to those who make electronic music. This type of music is developed mostly with the help of various technological equipment and it is very uncommon to play instruments such as guitar or piano. Thus, we could compose good tracks only with the help of various computer programs for sound creation and a metronome.

However, music theory might not be left behind when it comes to electronic music. With a good handling of the scales, more sophisticated melodies could be created, no matter if it is through a virtual instrument. Similarly, if we know some aspects of harmony and rhythm we could build more complex sonorities with the help of, for example, polyrhythms and compound measures.