The F major scale is one of the first scales usually learned in the study of music. As it has only one alteration, this scale is very practical for various instruments, and several of them are even commonly tuned in F. With a little study the F major scale can serve as a basis for composition and improvisation, reinforcing theoretical and practical aspects of the instrument and then move on to more advanced scales.

What is F major scale?

The F major scale is nothing more than a scale of musical notes that are structured in intervals of one tone between each degree, with the exception of degrees III – IV and VII – I, where the distance is half a tone, and whose main note (commonly called tonic) is Fa. That is, the F major scale is built starting from the note F and continues leaving a tone between each note, except between the third and the fourth and between the seventh and the first note.

In this way, we can say that the notes that make up the F major scale are:

Thus, it is the tonic F which, being the first note of the scale, gives the scale its name. 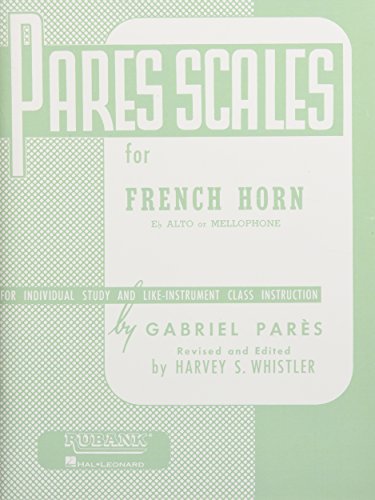 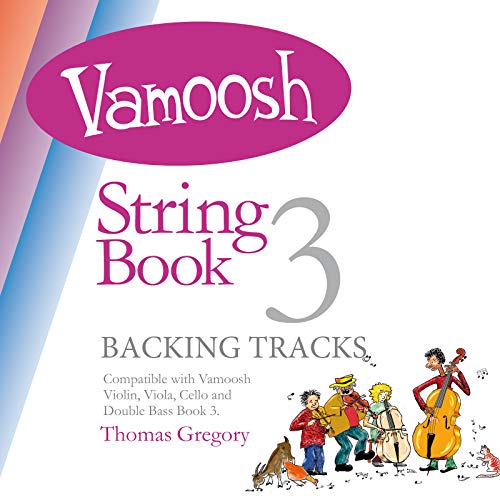 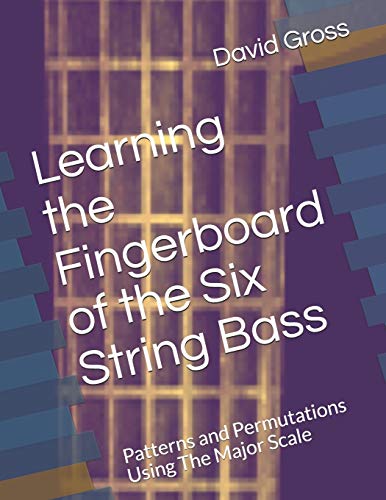 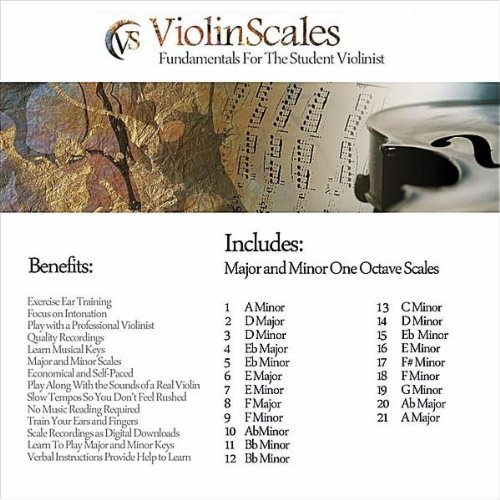 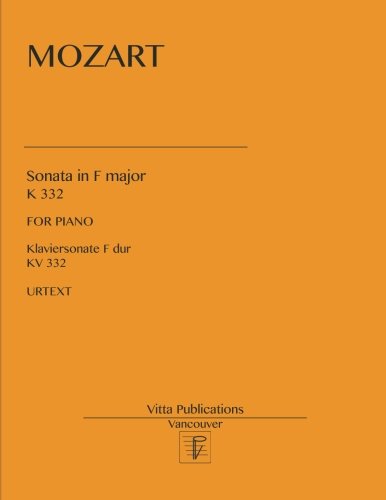 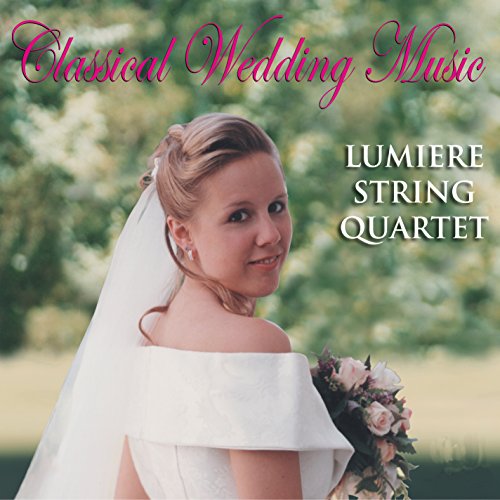 Note that the F major scale can be found on the white keys except for one of its notes, the B flat. This makes the scale easy to identify at first glance and to execute without the need for a lot of previous experience.

At the same time, we can also visualize a pattern for the scale on the neck of the guitar. See what it would look like:

Then, based on these patterns we can know where the notes belonging to the F major scale will be placed. In this way, we can play a succession of these notes on the neck of the guitar or on the keys of the piano and obtain different melodic combinations. It is important to note that while on the piano the pattern is the same in all octaves, on the guitar the pattern can vary along the neck.

The model shown in the image corresponds to one of five possible patterns that could be used for the F major scale. To find the rest you can identify all the notes belonging to the scale on each string, point them out and play them.

The F major scale and other instruments

The F major scale becomes very practical on most instruments because it has only one alteration (B flat).

The F major scale does not present much difficulty and, regardless of the instrument, can be taken in the first lessons together with the C major scale or the G major scale.

How to Harmonize the F Major Scale

The harmonization of the F major scale provides one of the most important tools for the study and practice of music: chords. Harmonization consists of building chords on each note of the scale. Thus, when harmonizing the F major scale, taking into account that it has an alteration (B flat), the following chords are obtained:

Harmonizing the F major scale not only provides the chords but also expands the possibilities for composition and improvisation on any song in the key of F major. This world will be composed of all the possible combinations of chords that form a harmonic base and that, played under a rhythm, can be complemented with a melody built based on the scale, perhaps adding some external notes to it.

Every musician who wishes to reinforce his knowledge and practical skills should make use of the chords obtained in harmonization and create progressions with them. If you don’t know where to start, you can take the following progressions as a reference.

These progressions can be played one after the other at a tempo appropriate to the musician’s ability. At the same time, melodic phrases based on the F major scale can be constructed and played in conjunction with these chords. In this way the musician will unite the concepts of harmony and melody to ultimately produce music.

The musical notation of the scale is also a very useful tool in the study of the scale since it helps to illustrate its structure. When we write the F major scale in a pentagram notebook we can observe in more detail the relative position of each note and the distances between them. At the same time, mastering the musical writing of the scale serves as a basis for the subsequent study of any score that is in the key of F major. That is to say, it will increase the skill in the reading of the scores in this key and, with it, the interpretation of the piece. In the following image you can see how the F major scale is written on the musical staff, both in G clef and in F clef:

So, let’s suppose we decide to play a piece written in some pentagrammed notebook. The first thing we should do before proceeding to play any note on the instrument is to identify the key in which it is written. To find out if the song is in the key of F major, we must make sure that the only alteration in the key signature is B flat. In this way, when we find a piece written in F major we only have to identify the position of all those notes of the F major scale in our instrument. This will save us the task of having to identify the correct position for each note expressed on the musical staff, increasing our performance and skill in the interpretation of the piece.

The harmonized scale is not usually represented using traditional musical notation. Instead, it is common to use American notation to illustrate the various chords, such as F, C#m, Gm, B#, etc. However, in the study of music theory it can be helpful to write the harmonized scale in a pentagram notebook, since it illustrates more clearly the notes that make up each chord and the distances between them. It is also useful when you want to directly add, remove or alter chord notes in the process of composing, improvising or arranging a song.

Are F major and F Minor Scales The Same?

The F major scale and the F minor scale are not the same. Both scales are built following different structures and, therefore, their sonorities and functionalities will be different. The F major scale is constructed by leaving a half-tone distance between its third and fourth notes, the minor scale is constructed by leaving a tone between the same notes (see smaller scale). At the same time, taking into account that these differences mean that the accidentals in both scales are not the same, the harmonization of the F minor scale will produce different chords than the chords obtained in the harmonization of the major scale.

To better understand how the notes are structured in the F major scale, see the intervallic distances between each note:

Then, a minimal modification in some of the intervallic distances of the second row would modify the notes, and with them the scale as a whole.

The relative scale of F major

An important aspect of knowing the relative scale of F major is the duality in the behavior of both scales. That is to say, we could find a song written in the key of D minor and it would be enough to know the F major scale and the chords of its harmonization to understand how it is structured. However, it must be taken into account that both scales are not the same, since they start from different tonics. While the F major scale starts from the note F as the main note, the relative scale starts from the note D.

How do you know if a song is in F major or D minor?

It may seem confusing to find two scales that have the same notes and the same chords. In fact, it is a complex task to identify that difference in a song, and even more so when you have no experience in it.

If we find a chord progression like the ones shown in the table above, we could suppose that this progression is in the key of F major, but we could also think of it in the relative key and in either case we could be right. However, the chords on which the song is based can be used as a basis to determine this more accurately.

For example, if the song ends its progressions in major chords, we could assume that the key is F major. Otherwise, if the progressions end in minor chords, the song could be assumed to be in the key of D minor. In any case, only constant study and practice can help the musician to determine the key of a song accurately.

The F major scale is one of the first steps that every musician must take in the study of music. It is easier to play than other scales, such as E or A major, and its study can be facilitated by visualizing it on the piano or guitar. This scale is a good option for those musicians with little previous experience, since with the help of its notes and chords you can gain skills in terms of composition, improvisation and arranging.